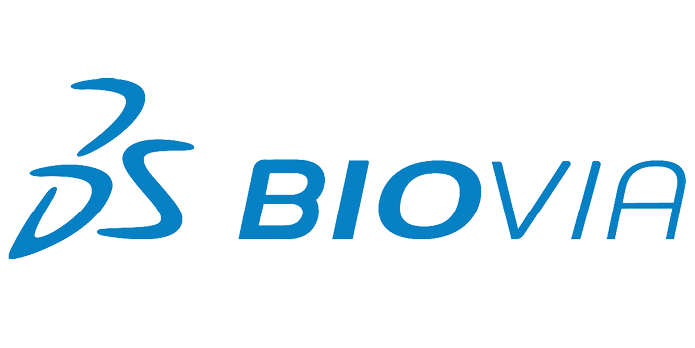 Whatever your business needs, our consistent yet customizable Astrix Approach™ will help you get the most from your system. In addition, Astrix has a flexible delivery model (Professional Services, onsite, nearshoring) that we can customize to best meet your needs.

A Unified Laboratory Solution from BIOVIA

Designing the Unified Lab of the Future with BIOVIA ONE Lab

The need for optimizing operational efficiency while maintaining data integrity is at the core of every laboratory informatics roadmap. Innovative technologies such as BIOVIA ONE Lab, which enable digital transformation, holds the key to driving process improvement and automating daily tasks within the laboratory, but the challenge lies within how to go about this effort?

BIOVIA applications can be utilized to establish a digital thread over the full product lifecycle – from early materials discovery all the way through to product use and the customer experience. The integrated digital environment that is enabled with BIOVIA software provides numerous important benefits such as enhanced innovation, accelerated product development, improved process efficiency, and reduced cost and compliance risk.

Utilizing the BIOVIA ELN with Pipeline Pilot to Enhance R&D

The BIOVIA ELN is a crucial technology that works with Pipeline Pilot in a seamless fashion.  Modern laboratory technologies such as Electronic Laboratory Notebooks (ELNs) and LIMS have made enormous amounts of data available to scientists in life science laboratories.

On Demand Webinar – Lab Testing in the 21st Century

Labs in the 21st century are not working as they did in the past. Workflows are digital and connected, environments are harmonized and standardized, lab scientists are collaborating across borders. This requires an intelligent scientific platform that is aware of the context in which scientists operate.

There is no better time to focus on the future than when expanding the use of a modern-day Laboratory Execution System. Through the capabilities of BIOVIA ONELab, furthering reusability into your process is easier than ever.